Rocket M5 can be used as a wireless distribution system or a base station for the rest of the wireless networks. Nevertheless, you may pair the device with other network technologies such as access points if you want to broadcast the Internet to a much bigger and wider space, as well as a bridge to help two or more LAN networks communicate. With Rocket M5, you can definitely develop a network that helps meet your needs and preferences.

Long Range
Rocket M5 is a 2×2 MIMO technology that makes use of AirMax Technology to help share the signal across multiple devices and channels simultaneously. It picks up 5GHz frequency, which is the most stable these days because it doesn’t have a lot of interference caused by a lot of other devices. Because of its linear antenna, moreover, it’s able to reach and obtain signals of up to 50+ kilometers. It’s a recommended network component for those who want to share Internet across halls, buildings, neighborhoods, and campuses. It’s able to provide 150 mbps of Internet throughput, which is enough for different applications, including video and music streaming and using VOIP.

Rocket M5 may be fully secured through its support of many encryption options such as WPA2, WPA, and WEP 64/128/152. It operates using Atheros MIPS 24KC and 8MB NAND Flash.

Easy Configuration
The Rocket M5 has one LAN port at 10/100 mbps. It is compatible with other networking devices such as certain antennas. For you to attach them, you simply have to snap the antenna at the back. This also has a pole mounting kit to give it more stability as it’s used in the outdoors. There’s no need to use any kind of tool. It also has PoE functionality. 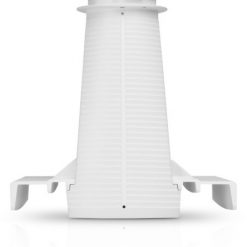 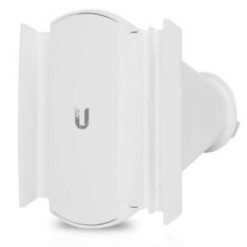 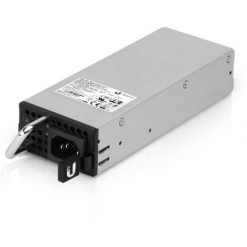 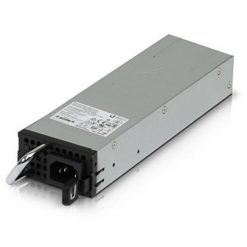 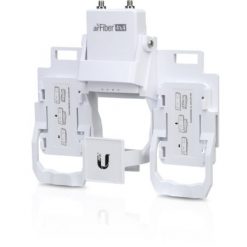 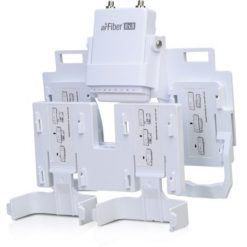 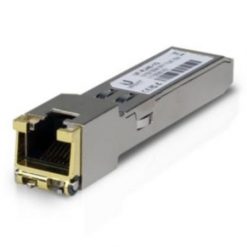 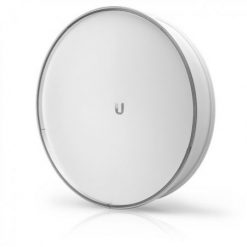 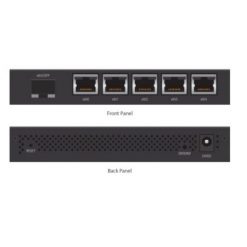