At less than ¾” and weighing 1.25 kg, the ThinkPad X13 Yoga 2-in-1 laptop is conveniently thin and light—and its 10th Gen Intel® Core™ processing power means you won’t sacrifice performance for portability. It also has a 360-degree hinge that lets you access that power in four flexible modes—laptop, tablet, tent, or stand—and a garaged pen for enhanced interaction in any of them.

With Modern Standby, your X13 Yoga will wake in one second and connect in one more. Plus, its backlit keyboard has new functions for the F9-F11 keys, allowing you to connect to and disconnect from phone calls with one finger.

The X13 Yoga 2-in-1 laptop gives you all-day battery life. Should you need to charge up, rapid-charging technology gives you 0-80% in just an hour.

The X13 Yoga undergoes some of the most stringent product testing in the industry, so you get the perfect blend of value and durability when you purchase one.

The X13 Yoga 2-in-1 laptop keeps you online wherever you go. WiFi 6 enables fast and steady connections even on crowded public platforms. Or choose the optional LTE card that provides connection wherever there’s cellular service*.

*WWAN must be configured at time of purchase and requires network service.

Protect your data and yourself with enhanced ThinkShield features like ThinkShutter—a physical cover for the webcam—and an improved optional PrivacyGuard screen with PrivacyAlert, to help prevent nosy neighbours from reading your display. Log in with one finger via the match-on-chip fingerprint reader, and let the discrete Trusted Platform Module (dTPM) 2.0 chip encrypt your hardware. 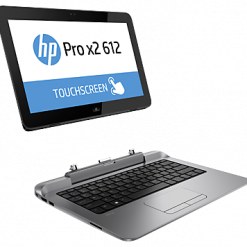 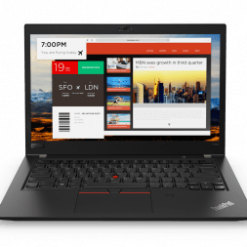 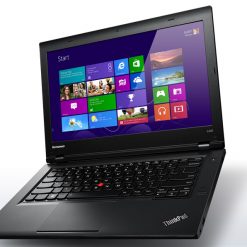 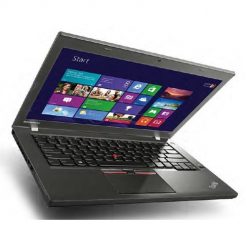 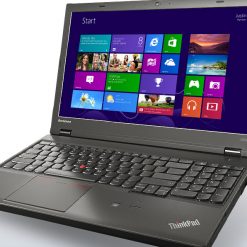 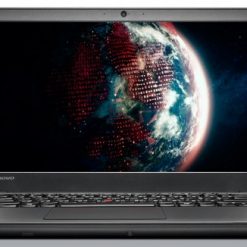