Moving from Iphone to Samsung Galaxy Note9 wow , what an experience…easier than i thought

Chronicle of my experience in moving from an Iphone to a Samsung Galaxy.

For years i had a iphone in all its incarnations. I religiously upgraded every few years as my plan with my Telco suggested it was time for an upgrade. Over the years i had been getting increasingly frustrated with apple products and the straw that broke the camels back came when i was given Mac book as a replacement for my Lenovo X1 Yoga .. crazy right… i know!!!

I’ve had the Mac for over 16 months (it’s on a lease so i cant get rid of it) and i’ve never used a more stupid device in all my life. Why?  well;

in all reality, i now have to forward all my work to a PC and do all my stuff on that  (even typing this article) and my Mac sits there in the corner.

So upshot, had enough of Apple in general and decided, amidst much angst, to move to a galaxy note9…

first impressions:  scary, the android look and feel is something i had qualms about because of my old experience with android tablets where they were clunky icons, slow, jerky etc…  But playing with the Note9 and not only was it fast, it was beautiful. Screen was wonderful and vibrant.

Two weeks in and i would NEVER go back. for a 15 year iphone veteran and an IT specialist, thats some statement.

Only thing i miss is the Visual Voicemail – all AU carriers only seem to support Apple which is strange given it’s less than 30% market share.  Comeon guys, keep up!!

We still have iphones by the way but i’ve passed them down to my kids… they are playthings after all..

PS: my wife, a seriously “i wont change” type of chick also moved to Samsung and after the initial adjustment period… she wouldn’t go back either.

plus the watch integration is wonderful. 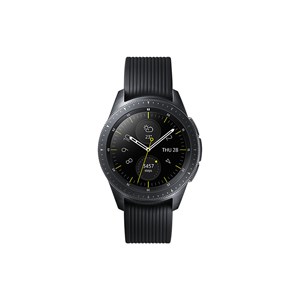 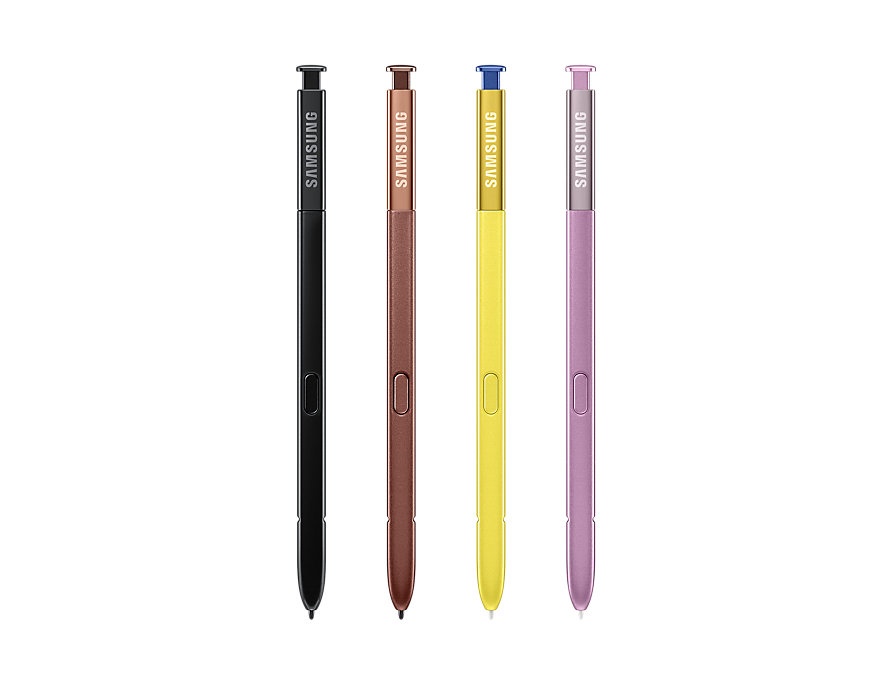 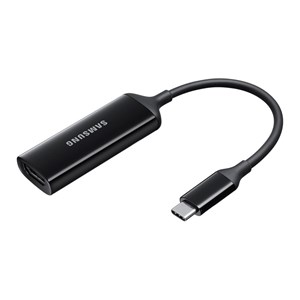